Great Form: The UX of Decision Fatigue and Explicit Choice

In the first Great Form UX article I provided 10 UX tips to increase web form conversion. We’ve done quite a bit more work with forms since then, and I’ve had the opportunity to learn more about form design, which I’m excited to share in this post.

Decision Fatigue describes the deteriorating quality of decisions made by an individual as they are asked to make more and more decisions. This can make eating at Subway very annoying.

Some important affects of decision fatigue are:

A reduced ability to make trade-offs:

Our ability to choose is entirely dependent on our ability to weigh the costs and benefits of each option and choose the one that makes the most sense in context. Decision Fatigue affects the ability to accurately prioritize the importance of the trade-off. This makes the fatigued person less likely to pick the optimal choice when presented with multiple options.

Decision fatigue can lead people to make poor decisions in an effort to avoid having to make a decision. A common form of decision avoidance is selecting the default option whenever one is available.

Virtual processes, such as forms where users have to make a lot of choices, can cause decision fatigue. Also, users may already be fatigued from decisions made before encountering your process. This makes it very important to try to reduce decision fatigue in forms as much as possible.

One thing per page: Research by Iyengar and Lepper (2000) “found that people who had more choices were often less willing to decide to buy anything at all, and their subsequent satisfaction was lower when they had been confronted with 24 or 30 options than when they faced six options.” The UK Government’s design research has declared that “One Thing Per Page” is the golden rule of form design. One “thing” could be one piece of information, one decision to make, or one question to answer. But one question doesn’t necessarily mean one form field. Fullscreen forms are a great way to facilitate this approach, and work well on mobile. Fullscreen forms also have the added benefit of hiding background elements that might serve as a distraction.

Typeform is one great example of beautiful fullscreen form implementation.

Explicit Choice: Because users are often fatigued by decision, they are inclined to choose the default option or avoid the choice by leaving optional fields blank. Even though defaults can be used to guide a user to a decision, that kind of passive decision making doesn’t inspire the follow-through that might be needed to implement the decision. So how can we make decision-making more interactive but still alleviate Decision Fatigue?
By making their trade-off thought process easier.
People are unlikely to seek out information to inform their decision. Adding additional wording that mentions the implications of each choice can have a strong impact on active decision making. Here’s an example form from CVS/caremark, which improved its automatic prescription enrollment rates by wording the options like this:

When presented with this explicit choice design, 21.9% of users decided to enroll in the program, compared to only 12.3% of those who encountered an opt-in design. 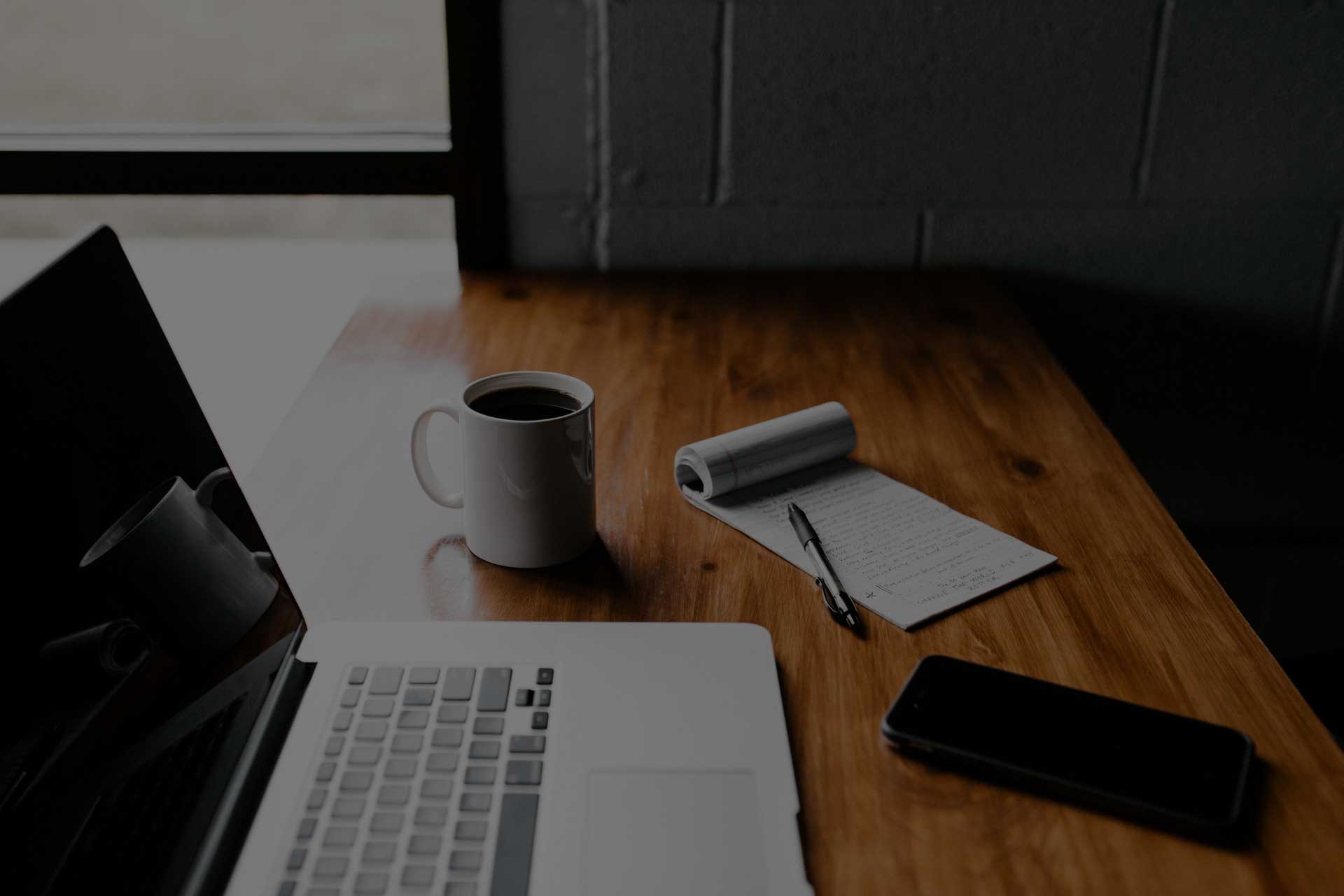 Thanks largely in part to the wild-fire nature of social media, a bunch of people around the world challenged – and convinced – each other to dump buckets of ice water on their heads. And for a... 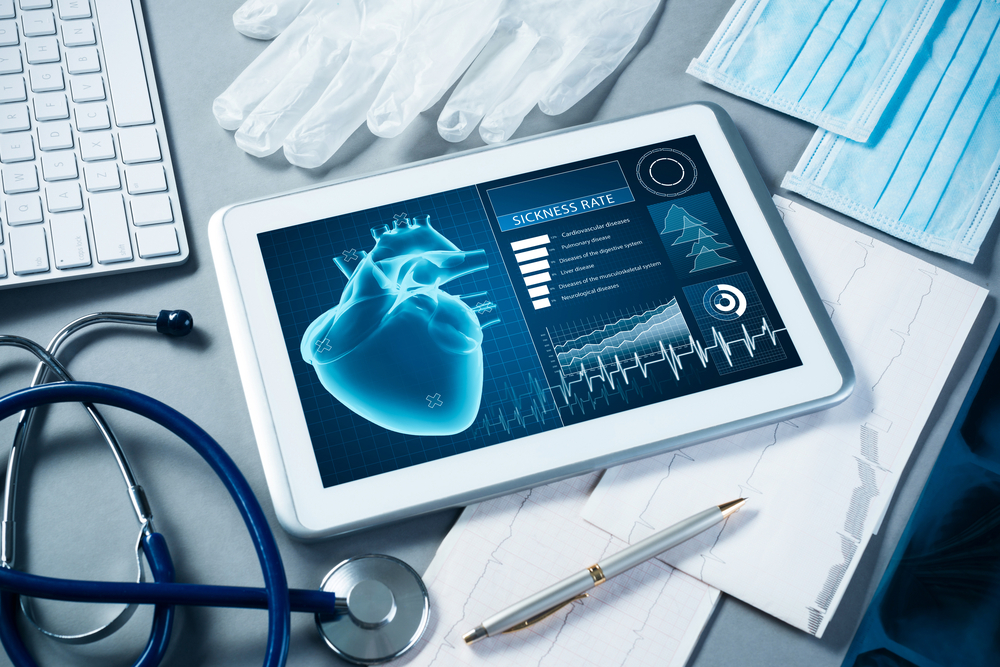 The Internet of Medical Things

There is no invention that changed the way we consumed information more than the Internet. Then came the Internet of Things (IoT), when we realized that networking and communicating devices in the...

Every business leader is looking for an edge. How can we sell more sprockets? What do we need to do to expand our market share? These are questions echoing in boardrooms big and small around the...