AI and Predictive Analytics: I Can Let You Do That, Dave

In 2001: A Space Odyssey, the iconic HAL 9000 managed to instill a fear of artificial intelligence that has lasted through the modern day. And sure, there are serious reservations about AI taking over the world, but one thing we often don’t consider is the other side of the coin. Maybe, the real HAL doesn’t say “I can’t let you do that.”

Maybe AI is all about what you can do–about enabling people to do more than they ever thought possible.

So what does modern AI do exactly? How has it subtly–and not so subtly–changed our lives? And, perhaps most importantly, how is AI enabling businesses to do more than ever? After double checking with our AI overlords, we have been allowed to answer all of these questions, so read on to find out!

The (Hidden) Rise of the Machines

When we talk about AI, we need to make a distinction between AI technology and true, independent-thinking artificial intelligence. Machines that can form independent thought–the kind reserved for science fiction dystopias and 2001: A Space Odyssey–are still years away. AI technology, however, has arrived a while ago and has helped process the mountain of data created during the Information Age.

AI is quickly becoming a necessity. After all, with all the systems we rely on producing unique data, we need something that can quickly parse information and make informed decisions. Humans, frankly, cannot keep up simply due to the sheer mountain of data created every moment.

The advent of better computing capabilities and cloud technology has brought about the rise of AI. Nowadays, even our phones employ AI in subtle ways. The most recent updates to Android OS, for instance, can help screen your calls, prepare apps depending on your usage habits, and more.

In the business sphere, companies have started adding virtual assistants to help guide customers through the buying process, suggest products based on habits, and even predict when and what exactly customers are going to buy. While AI might not be free-thinking (and human-destroying?), it is starting to be able to intuit human actions based on data. That advancement has incredible applications for businesses.

Shall We Play A Game?

What has historically separated us from the machines is our ability to draw conclusions from data. We can–and have been able to for a long time now–program computers to look for patterns within data. It is only recently that AI tech has begun to “think.”

Except that it’s not really thinking. Again, we cannot overstate this: modern AI, at present, use a complicated combination of algorithms and data analysis that mimics thinking. In fact, AI have made decisions that humans do not understand that almost resembles original thought.

Take, for instance, Google’s AlphaGo machine, which won a game of Go, a game that that many people thought impossible for an AI to win. The game is so complicated that even experts need to rely on instincts to make moves. Not only did AlphaGo beat the world’s best Go player in a 4-1 series, but it made a move in game 2 that no one understood and is still being studied by players and analysis.

I know what some of you might be thinking: a computer beat a person at a game. Who cares? What matters is that someday soon, AI will be able to use their instincts to help us make decisions.

It’s safe to say that data is no longer king. Instead, it’s all about what we do with the data. We have had access to all that data for a long time. Analysis is king, and with the rise of AI, we can be more confident in our analysis of data.

Experts often make doomsday predictions about AI and what it will do, but the AI that is being developed is still a tool, albeit an extremely intelligent one. Like many revolutionary technologies, AI might make some jobs obsolete, but it will enhance others and create new opportunities.

No, AlphaGo does not have us hostage; we truly believe that AI and its enhanced analytical ability is changing the business world for the better.

And it’s not just AlphaGo impressing critics and skeptics. Pega’s self-learning models helps customers get the most accurate and relevant information in real time. What does that mean for businesses? Instead of having to go through months of A/B testing product pages, Pega can learn and make decisions as soon as products go live. Pega’s machine learning can also suggest the best deals to customers to maximize conversions.

That’s just a taste of how AI and platforms like Pega are changing businesses. As advances continue to come in, companies will gain access to more and more powerful tools that make the decision making process easier than ever.

Making your site accessible isn’t optional, it’s the right thing to do.

Who was your website made for? It’s a question that web designers and UX experts contemplate early on, whether building a new website or thinking about a redesign. They might create a hypothetical...
Holly Thomas
April 11, 2021
Accelerated Digital Transformation – Become a Superhero Outfit by Harnessing the Power of Pega: Read More

Since it was first proposed in 2014, the Quadruple Aim has played an important role in guiding strategic decisions for healthcare organizations. Specifically, the quadruple aim establishes four areas... 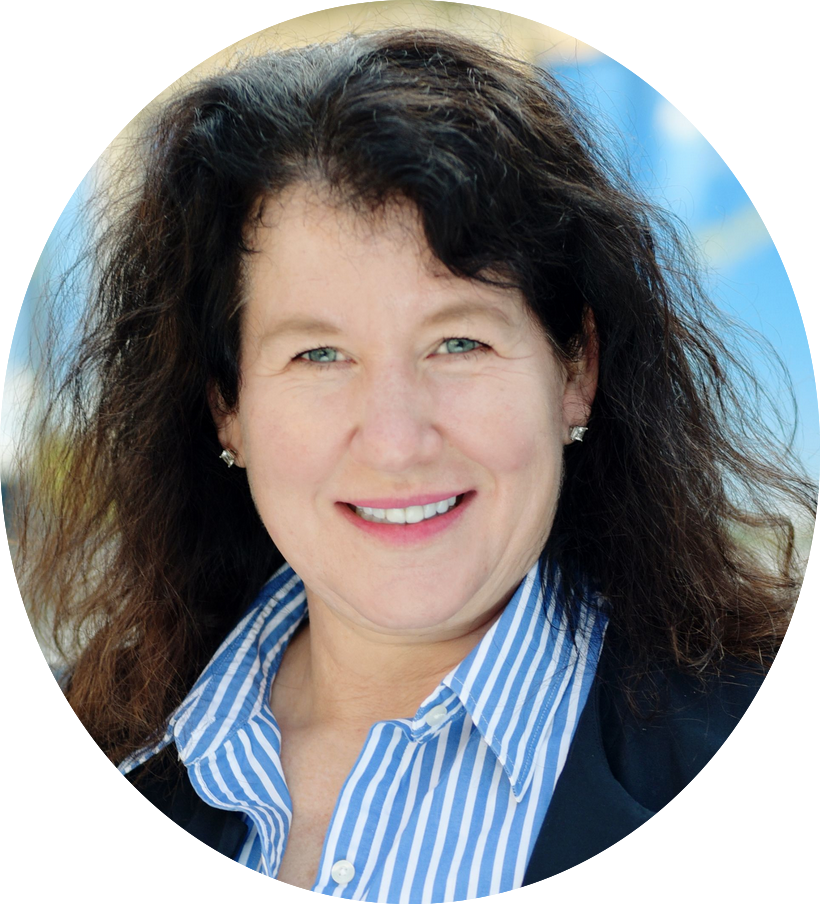